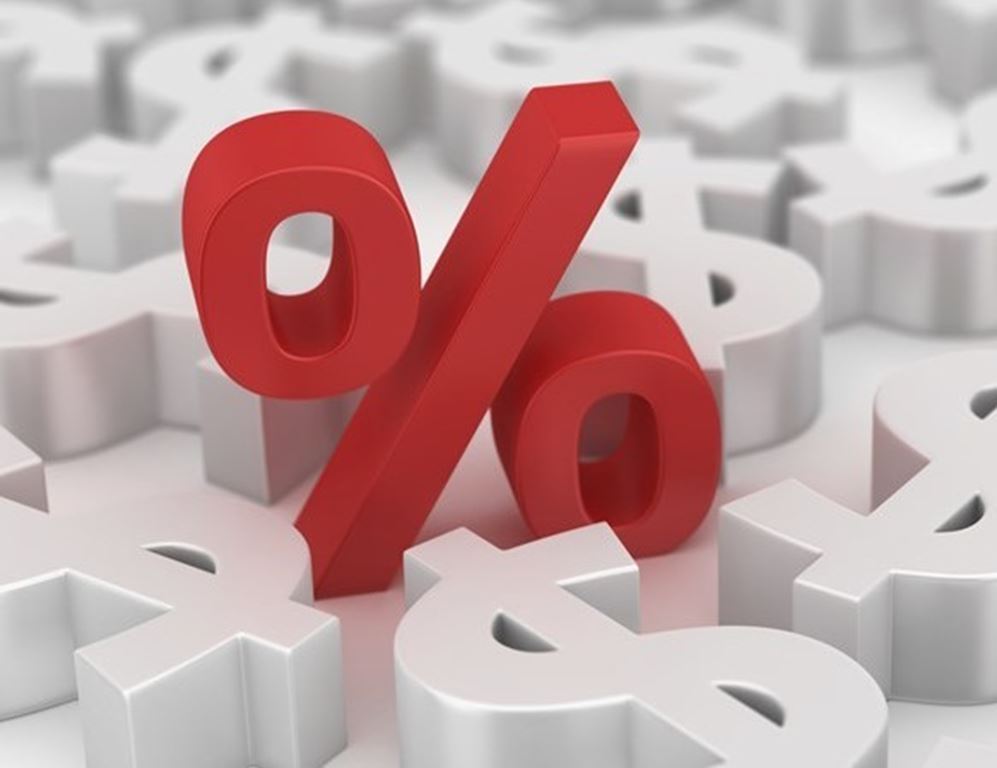 You may have read news about the US inflation rate (recently announced at 7.5%), influenced primarily by large increases in energy costs and food. Stripping out the energy costs and food still leaves the core inflation rate at approximately 6%. An outcome of this will be a more energetic Federal Reserve who will increase interest rates earlier and at a higher level than previously planned, in an attempt to reduce demand and therefore prices for goods and services.

What does this mean for Australian interest rates?

We have already seen fixed rates increase over the past few months – a very different market to the variable interest rates, as we have seen a recent reduction in some variable home loan rates as lenders attempt to attract new borrowers.

The RBA has consistently stated that the first cash rate rise will not occur until 2024, until very recently when the RBA Governor advised that as our inflation has increased more quickly than expected “it is certainly plausible… that an interest rate increase will be on the agenda sometime later this year”.

The UK inflation rate is 5.1% and New Zealand’s inflation, together with many European countries, is at 5.9%. Australia’s inflation of 3.5% remains less than half of the US rate. The main reason why our inflation has not increased as rapidly has been the slow response of wages to rising demand for labour.  Enterprise agreements have locked in lower pay rises, Australia has not seen the mass retirement of older workers evident overseas, and our labour force remained at very high levels due to the federal government’s $90 billion JobKeeper wage subsidy.  Additionally, our ample supplies of coal, gas and the rise of renewables have meant that our energy prices have not increased as steeply as other countries.

Whilst it is likely that the US will start to increase their interest rates from next month the first cash rate rise in Australia is not expected until August – providing the RBA time to consider two CPI results; the March quarter to be released on 27th April and the June quarter’s results – released on 27th July.

If you would like to discuss whether to fix your lending or negotiate a lower variable rate, please contact us.

Is it time for a loan Health Check?