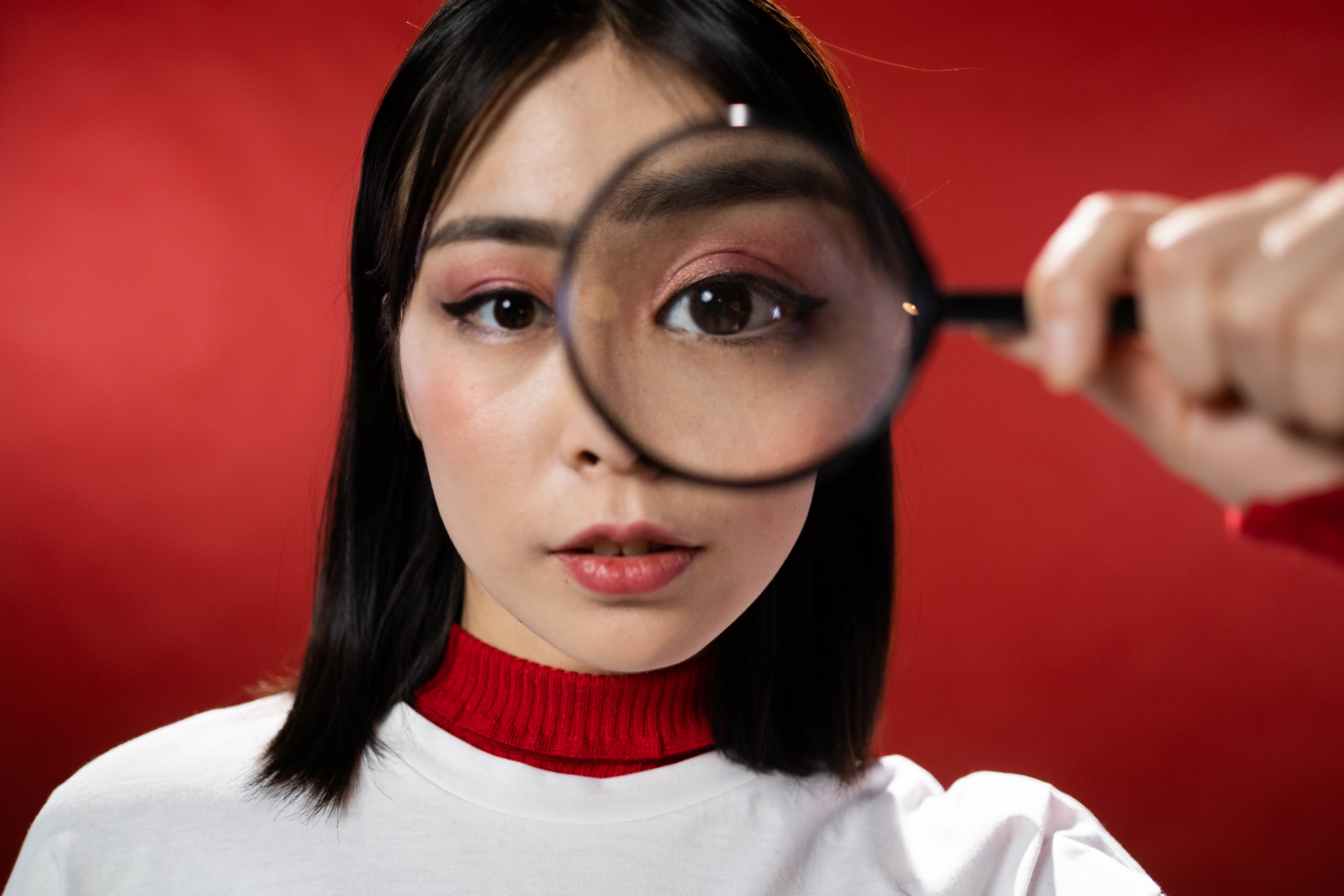 Have you ever heard of a Licence Agreement?

A Licence Agreement allows for a Purchaser to move into their new home before settlement has taken place.

It is often used when a settlement is delayed for some reason; either for a few days or a longer period.  For example, if there is an issue with the Purchaser’s finance which delays settlement, the purchaser can still move into the property on the expected day.

A Licence Agreement is not a lease.  Sometimes, the Vendor charges a license fee and sometimes not.

The Licensee (the person going into early occupation) needs to provide evidence of insurance before getting the keys.

While a Licence Agreement is reasonably common, it should always be treated seriously as there is risk to the Vendor of the Purchaser occupying under Licence but never settling the purchase price.  If that happens, expensive court proceedings may be necessary in order for the Purchaser to leave the property.

How we helped a Client Purchase Shares in Employer Company