In This Edition We Discuss:

The Australian Prudential Regulation Authority (APRA) was established in 1998 to oversee/regulate financial organisations, insurance companies and most members of the superannuation industry. APRA’s key aim is to protect the interests of depositors, policy holders and superannuation fund members.

Since December 2014 APRA has closely monitored residential lending trends and the resulting impacts on the resilience of Lenders.  This increased scrutiny has been in response to an environment of high house prices, increasing household debt, lower income/wage growth, low interest rates and strong competitive pressures.  APRA wishes to ensure that standards for property lending are strong, particularly in this environment of heightened risk.

APRA have recently advised Lenders that it expects them to:

The direct effect of the above have been a rise in interest rates, particularly Investment lending.  Whilst it is unlikely the RBA will change its cash rate until 2018 it is quite probable that we will see the difference between an interest rate for an owner-occupied loan (with principal and interest repayments) and an investment loan (with interest-only repayments) increase further. In a recent example, First Point Group met with two established businesses who had agreed to merge. Each business employed around 30 staff.

No funding was necessarily required for the merger as they managed to merge via a ‘share swap’ deal.  However, their intention was to purchase a new larger factory/premises for the new joint entity to operate from.

One of the two businesses had only been trading for 12 months, but each Director had a history of running successful businesses in the past.

The new property owner was to be a new Unit Trust, with 4 individual ‘unit holders’ – all of them Self-Managed Super Funds (SMSF’s).

Two of these were existing SMSF’s, and two were brand new.  This structure was deemed to be ‘compliant’ under the SIS Act because no one party had control over the others, among other important factors.  The clients were guided into this structure under advice from their Accountants.

Using a detailed cash flow projection, profit and loss and balance sheet forecast, and a positive story around the benefits of the merger, First Point Group were able to secure a loan approval for a $1.2m commercial property loan at less than 5.00%, with a General Security Agreement and Guarantees from the trading entities, and individual guarantees from the Directors.

This was a fantastic outcome for the clients who were able to complete their merger and settle on the new building, enabling them to excite their teams and move ahead with their business.

First Point Group has completed many SMSF loan transactions over several years, so please feel free to contact one of our Consultants if you have a scenario you would like to discuss. 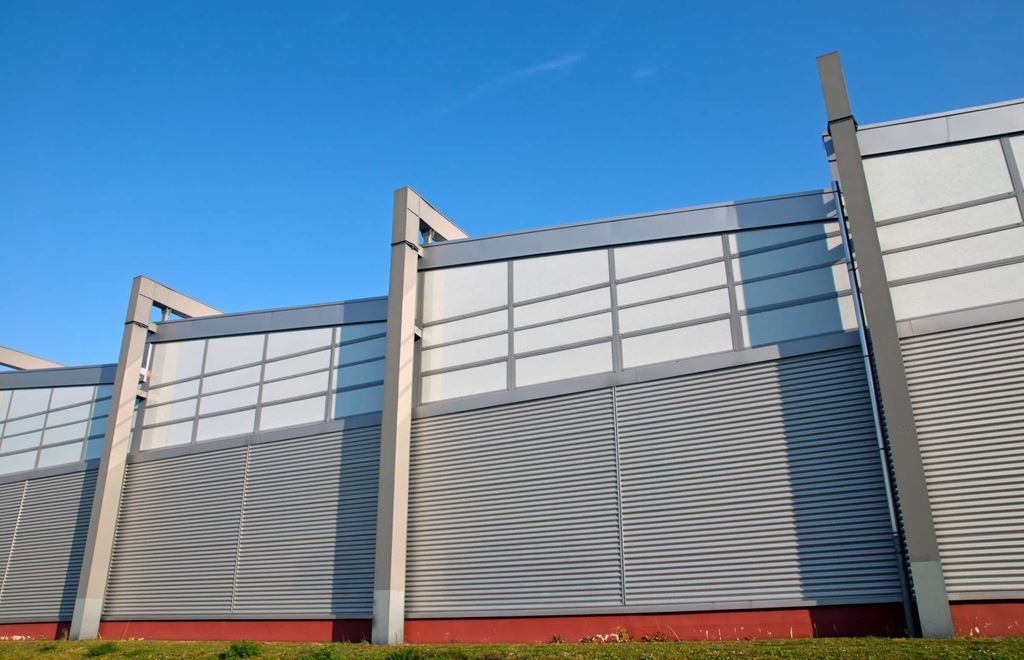 With the costs of housing growing rapidly over the last few years, it has made it very challenging for first home buyers to secure their first home. This is particularly the case for Melbourne and Sydney based residents.

The Victorian State Government have recently announced a number of changes to stamp duty for first time owner occupiers. The following changes will be introduced for all contracts signed from the 1st July 2017:

The First Home Owner Grant will remain at $10,000 for eligible first-home buyers in metropolitan Melbourne building or purchasing a brand new home.

More information regarding the above changes can be found on the State Revenue Office website at http://www.sro.vic.gov.au/news/changes-first-home-owner-grant-and-stamp-duty 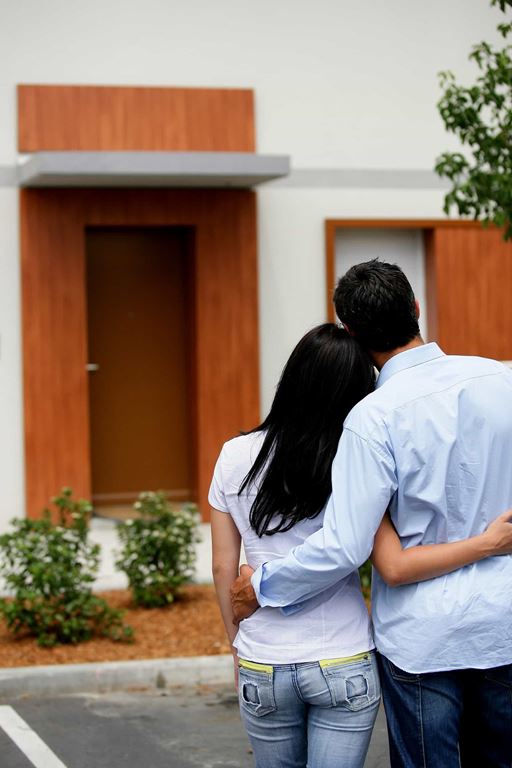 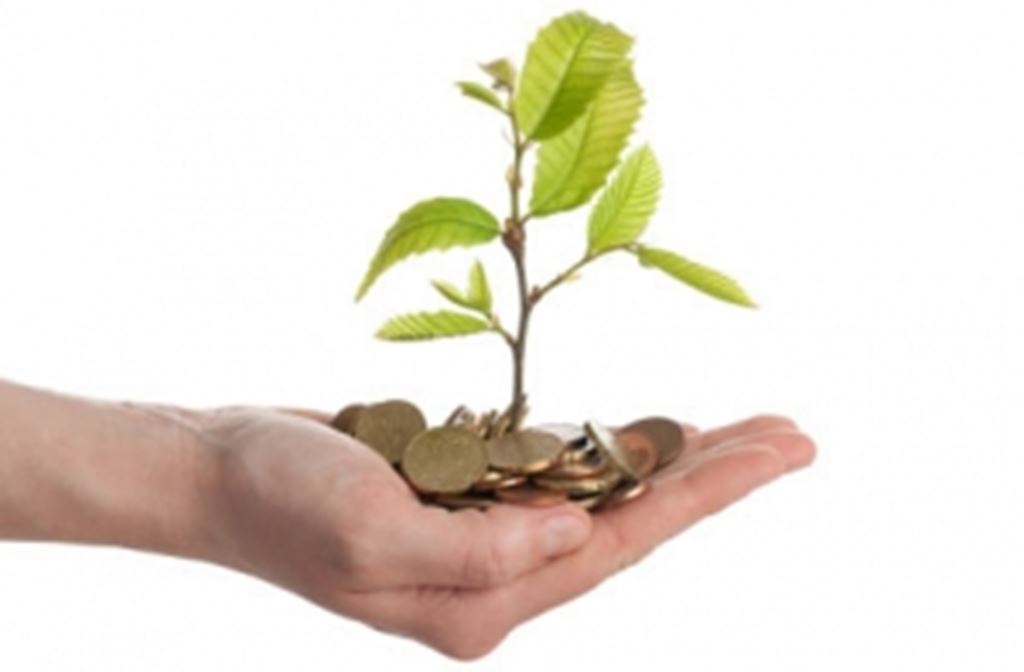 If you would like assistance calculating your borrowing capacity, or to discuss any type of loan scenario please email:

Peter Reber talks to Reuben Zelwer and Craig Bigelow about the current state of the mortgage market and provides important tips for would be borrowers. 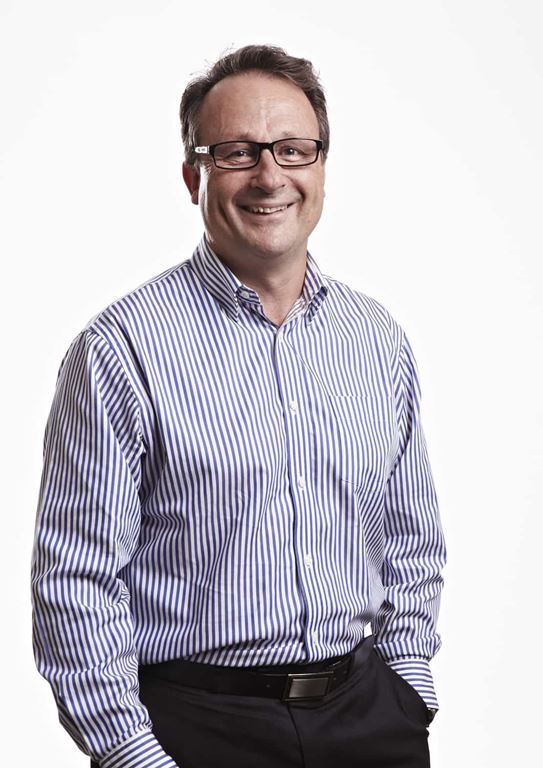 From 1st July 2017, the Australian Taxation Office (ATO) will be allowed to disclose tax debt information of any business that has not effectively engaged with them to manage those debts to Credit Reporting Bureaus.

These new powers are part of the Australian Government’s strategy to reign in overdue tax. The ATO is owed over $19 billion in overdue tax with $13 billion of this by small businesses with turnover of $2 million or less.

Who does it apply to?

Initially this will only apply to businesses with:
• Australian Business Numbers (ABN’s)
• Tax debt of more than $10,000 that is at least 90 days overdue

What are the consequences of your business credit record with the disclosed tax debt information?

The information will be held on your business credit record for five years. If a Lender or a major supplier finds out about the tax debt it could severely affect the future trading and viability of your business.

What should you do if your business has a tax debt?

Talk to Peter, David or Simon to determine the most effective method to clear the tax debt.  If this is not possible:
• Discuss your situation with the ATO
• Lodge all documentation on time
• Meet all repayment arrangements and never ignore the ATO 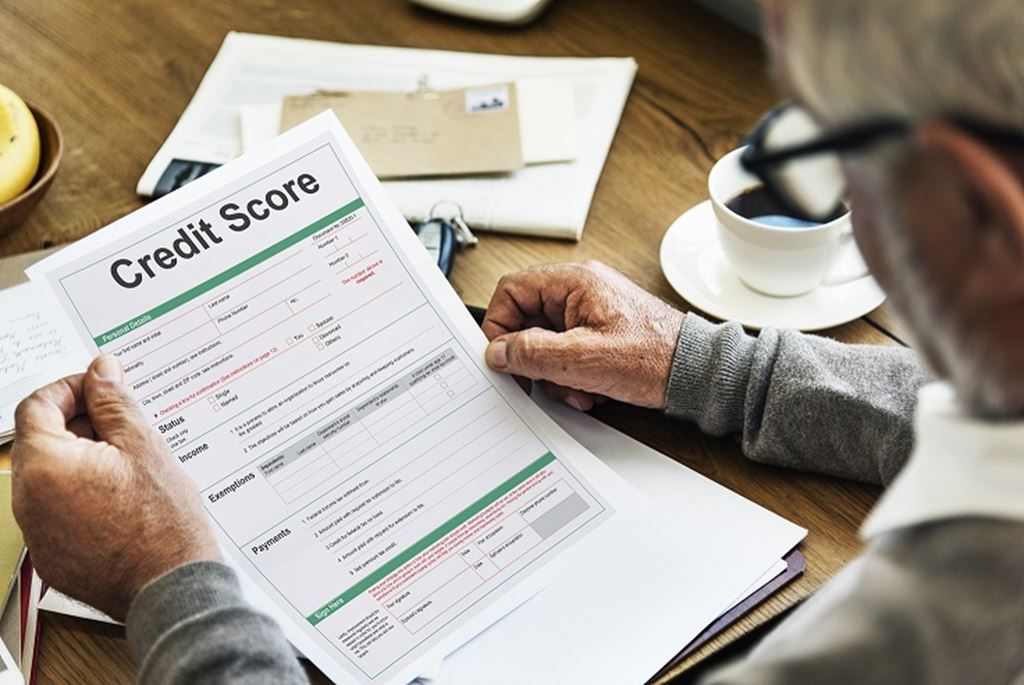 Japan: A great place to adventure 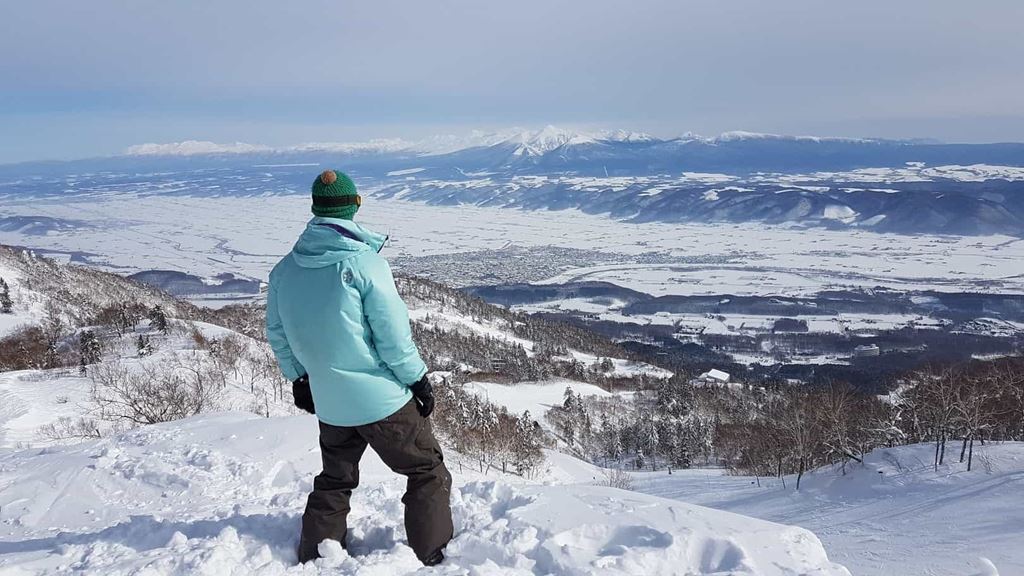 During February, I was enjoying three weeks with three of my best mates, skiing, eating, sightseeing and karaoke singing our way around different regions of a culturally beautiful location about 9 hours’ flight or 6,821km north of here, at a place known as ‘the land of the rising sun’, Japan.

Describing the capital of Japan, Tokyo, is a formidable task. Home to around 13 million people, bundled onto sidewalks, department stores, arcade venues, whilst being transported around by one of the most efficient subway systems in the world. Whether it be 1.00pm or 1.00am, you are guaranteed to experience visual overload, high energy and helpful locals who will go above and beyond to help you!

After the hustle and bustle of Tokyo, we travelled north to ski in Hokkaido, Japan’s northern Island that is chilled by arctic wind blasts from Siberia. Harsh, chilly, and least settled, it is 22% of Japans land mass, however only 4% of the population live there. Think endless amounts of snow covered rolling hills, backed by ski fields running down the side of volcanic mountains, with Gondolas that carry 100 people at a time, welcome to Hokkaido!

The remainder of our time was spent showing off our karaoke skills to the locals, exploring the sacred temples and tasting endless amounts of sashimi and market street food that Osaka & Kyoto had to offer. My personal favourite food was Okonomiyaki. Okonomiyaki is a savoury Japanese pancake with various ingredients including egg, meat, octopus, shrimp, vegetables, green onion, shredded cabbage and covered in the most delicious sweet sauce, and often presented on your own hotplate!

One last thing I will leave here is a saying that a First Point Group team member, and good friend made me aware of, it was vastly evident across the Japanese culture, ‘Wabi-sabi’. This is a concept in traditional Japanese aesthetics constituting a world view centred on the acceptance of transience and imperfection. If you get the time to read more about this Japanese concept, I highly recommend it!