The Reserve Bank of Australia (RBA) has just announced it will reduce the official cash rate to 1.75%.

The weakness of the March quarter’s inflation figure (-0.2%) shocked many Economists. This was the first time the headline inflation rate has fallen since December 2008 and the resultant annual inflation of 1.3% is the lowest since June 2012. Fuel and fruit prices were the main influences however slower price rises in the regulated sectors such as utilities, health insurance and rates together with low wage growth have contributed.

Low interest rates have been supporting demand and hopefully a lower exchange rate as a result of this reduction will further assist the economy. 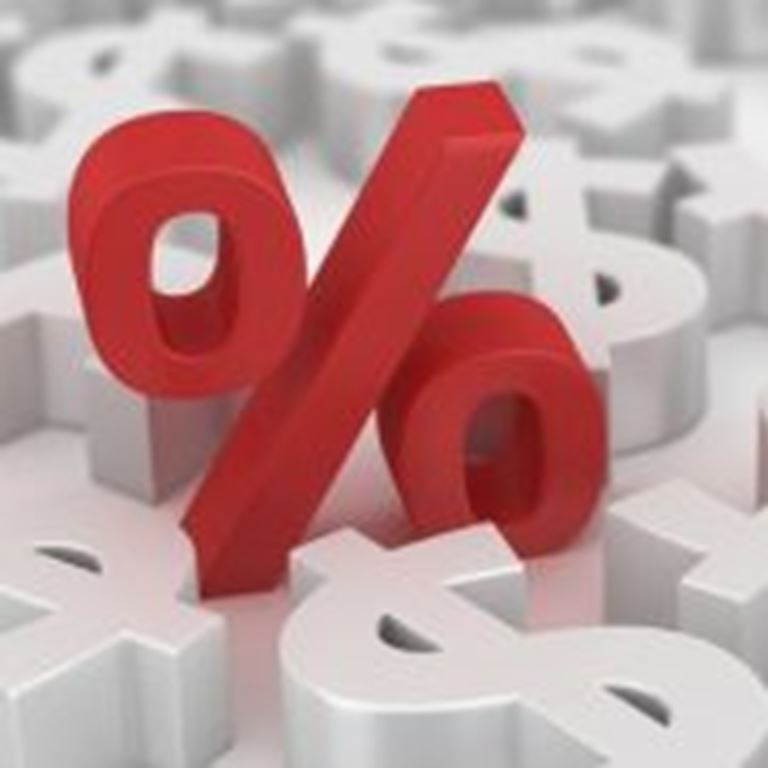 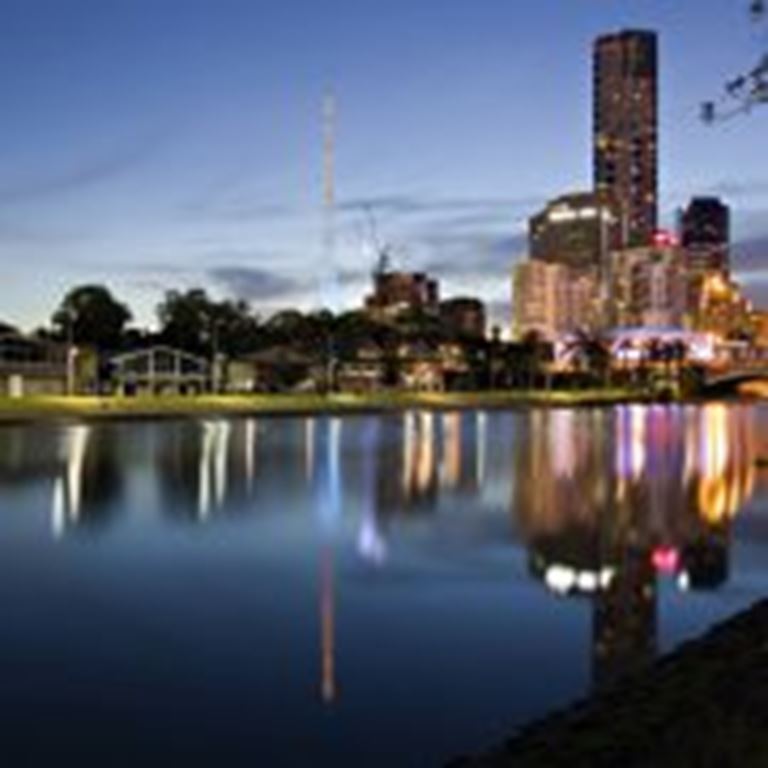 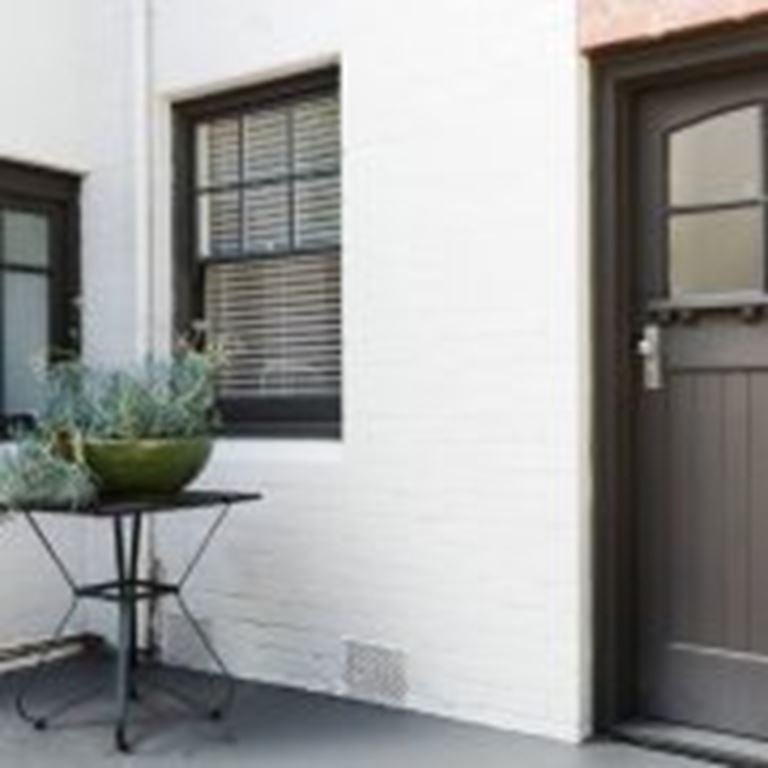 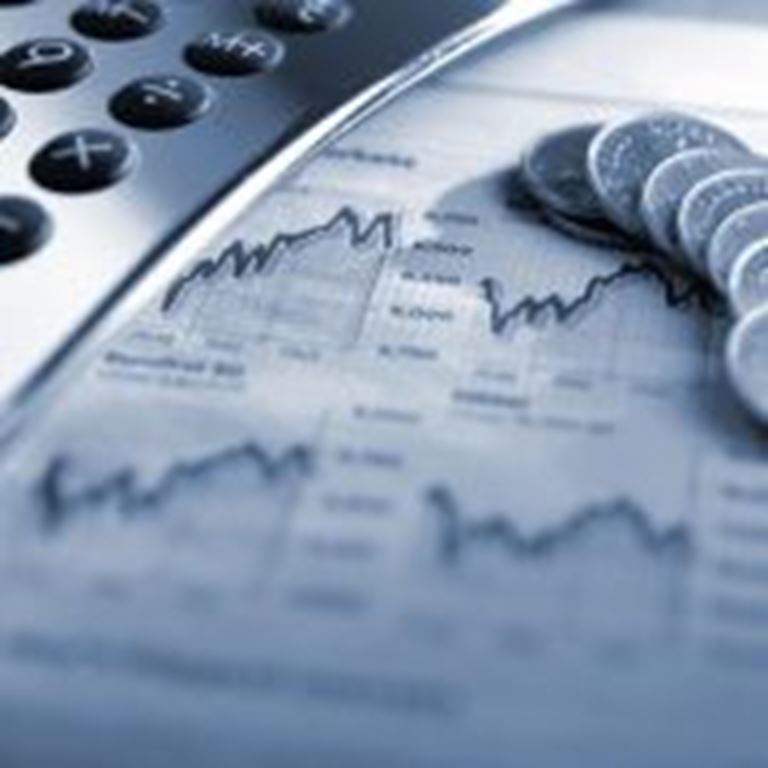 Why is the Loan to Value Ratio (LVR) so important when you are financing your property? 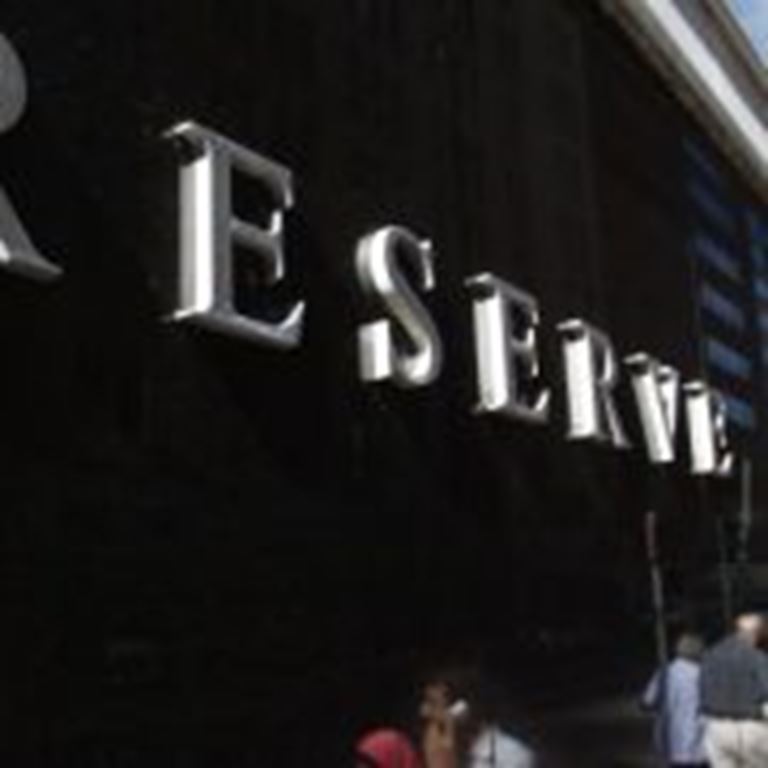 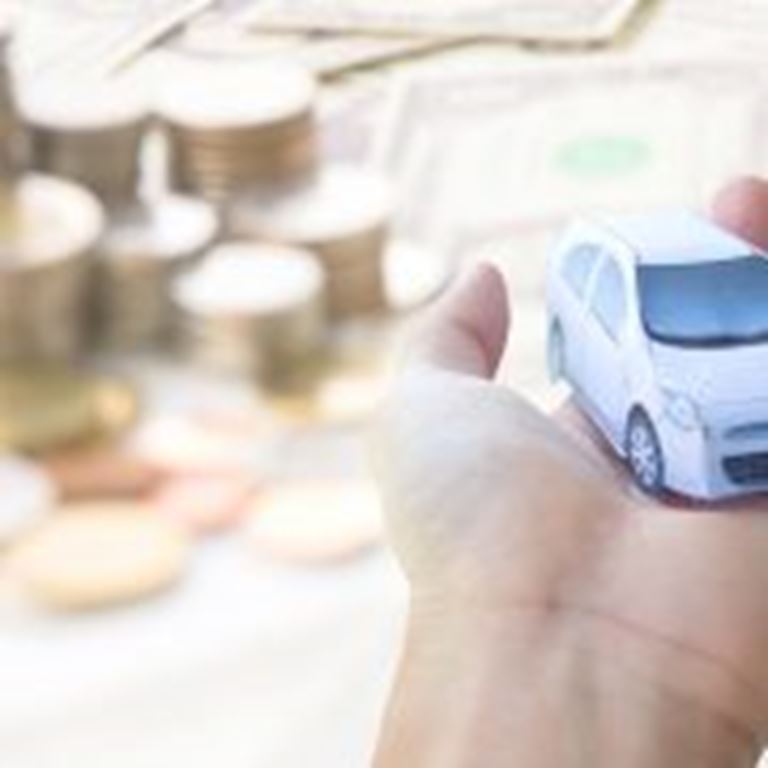